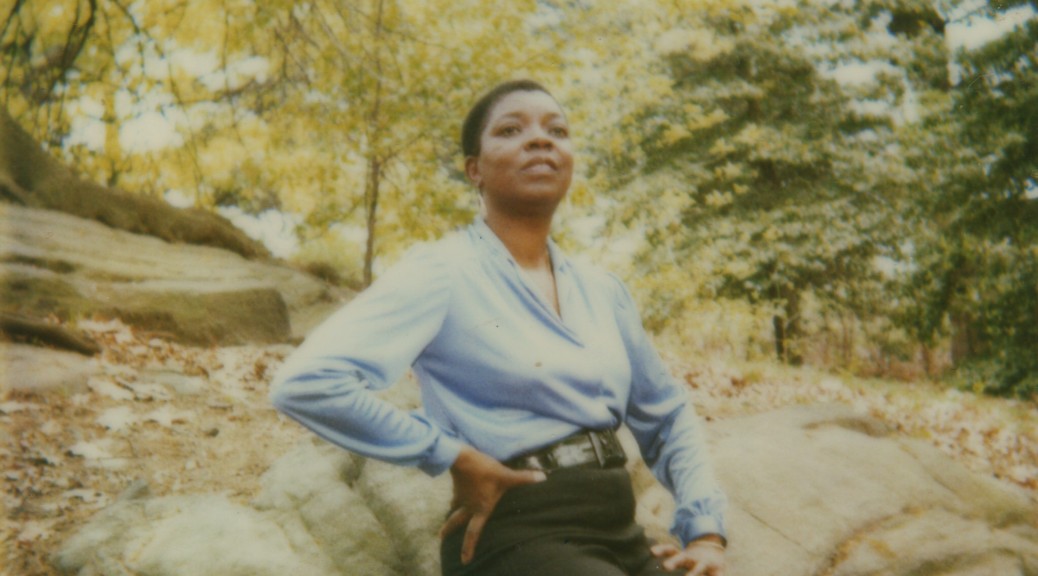 These are letters found in my aunt Maureen’s effects after she passed away in October 1997. Included are letters to her from her father, Newallo John (“N.J.”) Wright, her sisters Marjorie and Evelyn (my mother’s twin sister), and various endorsements of “good character” she would have had to collect in the process of becoming an immigrant and, eventually, a naturalized citizen of the United States. 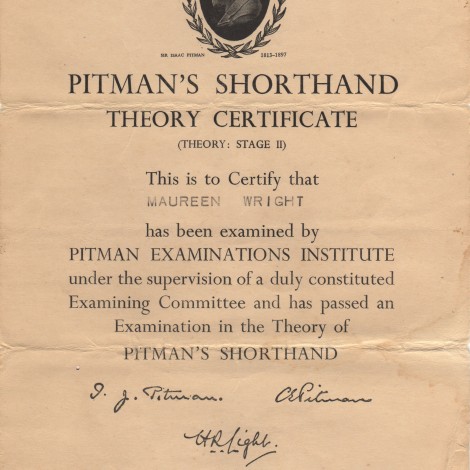 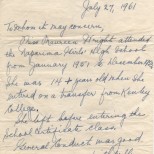 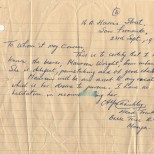 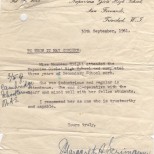 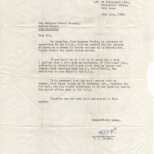 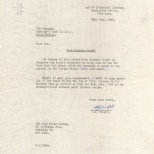 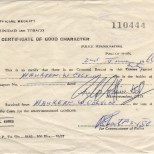 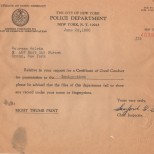 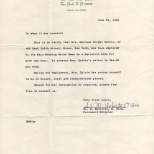 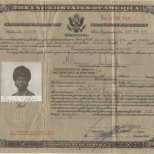 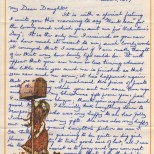 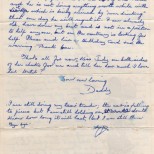 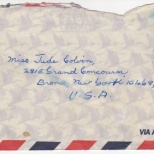 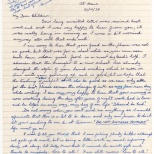 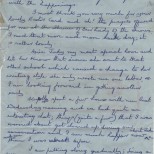 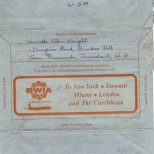 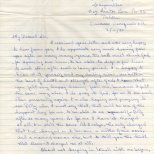 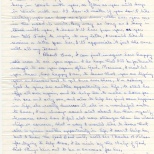 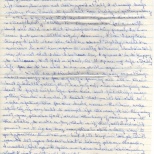 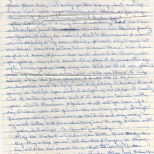 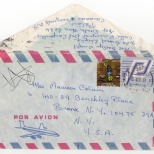 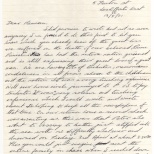 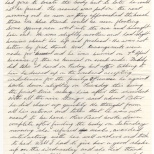 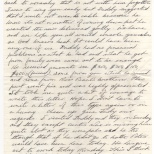 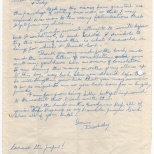